I am a documentary filmmaker and photographer. A native New Yorker, it was childhood visits to Puerto Rico that fostered my deep appreciation for the natural world. After graduating from New York University's Tisch School of the Arts, I worked as a newspaper reporter, then went on to the PBS series Nature, where I  worked as a producer and editor on award-winning natural history documentaries.

After a decade at PBS, I began working as a producer, editor, and photographer for various media organizations such as The World Science Festival, Open Boat Films, and PDX Parent Magazine. I  presently live with my family in Portland, Oregon, and makes short films of my  own. My photos have been published in The New York Times, The Brooklyn Paper, PDX Parent magazine, and more. 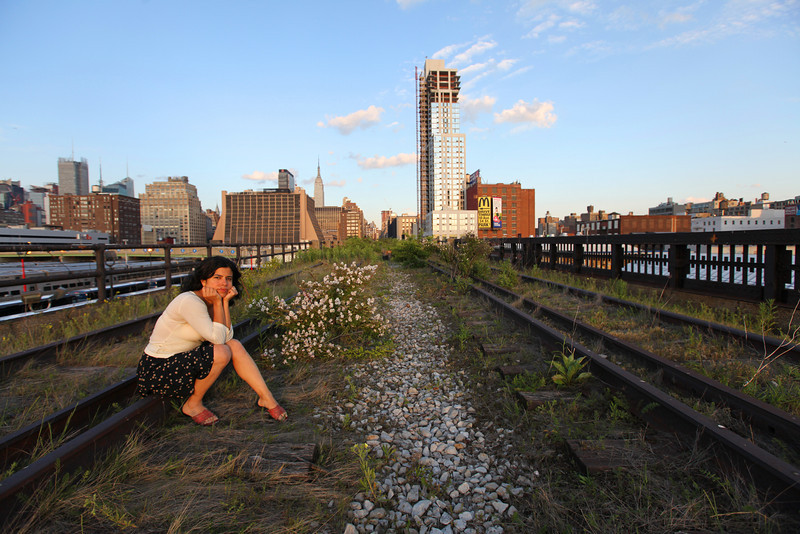